Subscribe to Our Emails to Receive 15% Off Your First Order! 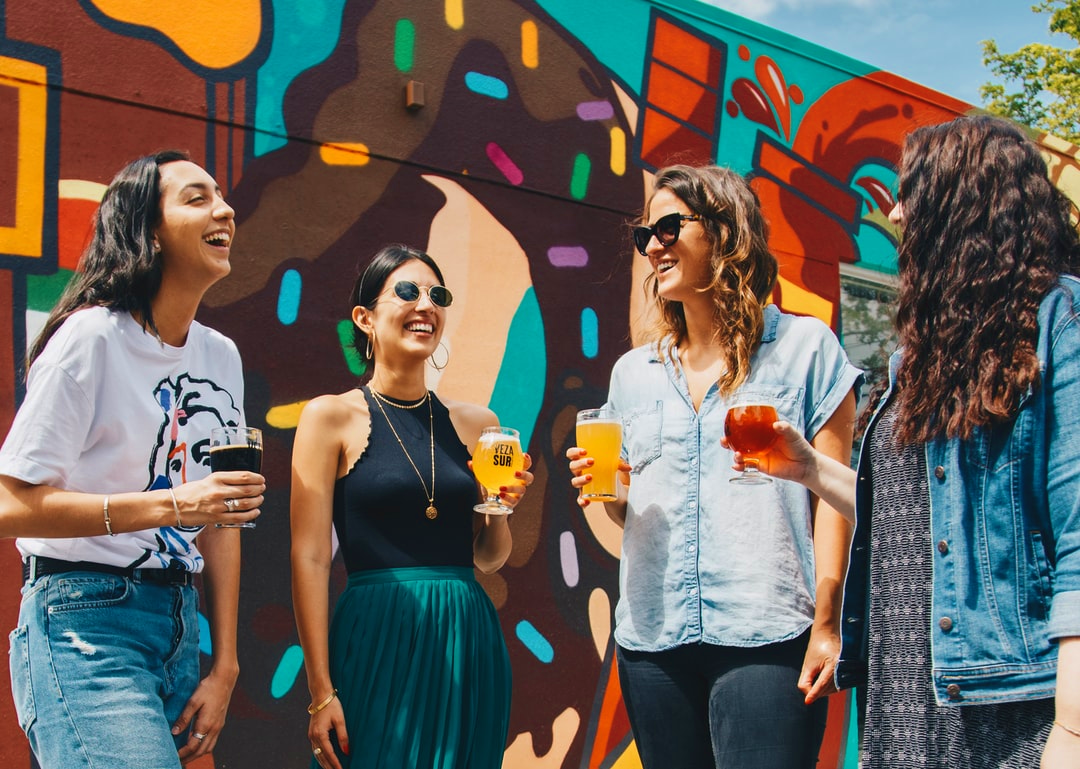 How Does Drinking Alcohol Cause Bedwetting As An Adult?

Believe it or not, there is a correlation between alcohol and peeing. It is not uncommon for people to wake up with a wet bed after a heavy night of binge drinking. Binge Drinking and nighttime bedwetting go hand in hand. This can be due to the effects of alcohol on the kidneys and the brain. You go out with your friends and have a few drinks, maybe go to a party and drink more. When you are in for the night you fall fast asleep. After a night of rest, you wake up in a puddle. You begin to wonder how this could happen to you, an adult with no bedwetting history. You have not had to worry about peeing in the bed since you were a child and it happened now as an adult. It may seem like a sensitive subject, but incontinence after a night of drinking is more common than most would expect. 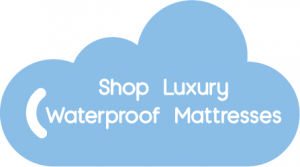 The human brain produces antidiuretic hormone (ADH) which tells the kidneys not to make too much urine.  Alcohol prevents the brain from making enough ADH and the kidneys make more urine than when people are sober.  During the day, extra urine in the bladder leads to more trips to the bathroom.  During the night, the bladder can become overfull and release urine into the bed sheets during sleep. This is especially true when alcohol is consumed during the evening before going to bed.

Alcohol depresses the central nervous system, slowing down activity in the brain. People become less aware that they need to use the bathroom after consuming alcohol.  They may sleep through the urge to urinate and wake up with a wet bed.  Consuming large amounts of alcohol can also lead people to do things that they would not do when they are sober.  They might become confused and think that they are using the bathroom as they urinate in the bed.

Alcohol irritates the wall of the bladder, especially when it is consumed with energy drinks.  Caffeine makes people feel less sleepy after drinking alcohol, leading them to drink more than they normally would.  Caffeine also increases urine output and stimulates the bladder.  Mixing caffeine and alcohol is an excellent recipe for a wet bed in the morning.

Solutions and tips to avoid bed wetting after drinking.

What Can I do about Frequent Bedwetting?

Bedwetting after consuming large amounts of alcohol can be a sign that drinking is no longer under control. If it happens regularly, professional help for alcohol abuse may be needed.  A waterproof mattress is an option if incontinence becomes a persistent problem.

SaniSnooze offers a tool to help with bedwetting in all ages. Our Mattresses are 100% waterproof and encased in a vinyl membrane cover to ensure the mattress stays clean. Shop our Cloud Mattress for a clean cooling comfort.

Our mission at SaniSnooze™ is to get you back to sleep faster. SaniSnooze™ will keep your mattress core clean and dry all night long.

please enjoy your 15% off

on your next purchase

NO THANKS, I WANT TO PAY FULL PRICE